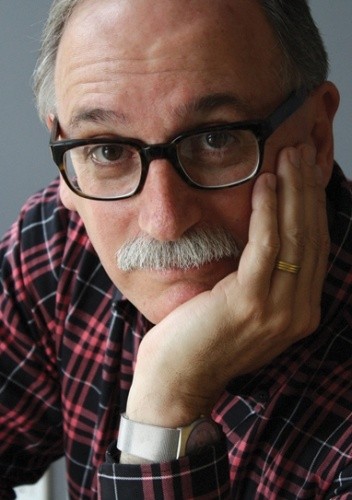 Jim Shepard was born in Bridgeport, Connecticut, and is the author of six novels, including most recently Project X, and four story collections, including the forthcoming You Think That's Bad (March 2011). His third collection, Like You'd Understand, Anyway, was a finalist for the National Book Award and won The Story Prize. Project X won the 2005 Library of Congress/Massachusetts Book Award for Fiction, as well as the ALEX Award from the American Library Association. His short fiction has appeared in, among other magazines, Harper's, McSweeney's, The Paris Review, The Atlantic Monthly, Esquire, DoubleTake, the New Yorker, Granta, Zoetrope: All-Story, and Playboy, and he was a columnist on film for the magazine The Believer. Four of his stories have been chosen for the Best American Short Stories and one for a Pushcart Prize. He's won an Artists' Grant from the Massachusetts Cultural Council and a Guggenheim Fellowship. His wife, Karen Shepard, is also a novelist. They are on the editorial board of the literary magazine The Common, based at Amherst College.[