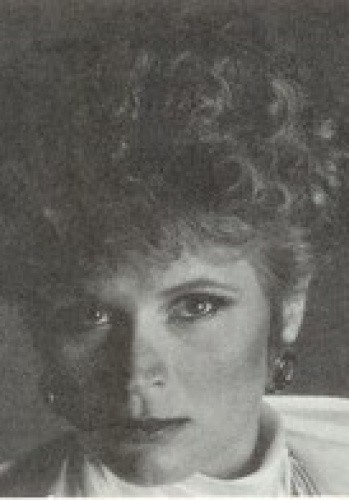 born: in West Virginia, The United States November 09, 1945
died :September 11, 2003
Born Judith Christin Clevinger, the author gained a love for romantic adventure tales during her childhood in a grim West Virgina mining town. Her career as a writer was jumpstarted by her self-identification with the character of Joan Wilder in the movie "Romancing the Stone." Soon afterward, her debut novel "Stormfire" was published, and Monson became well-known in the genre for her extreme storylines and harsh heroes.

However, after six novels she began to feel ambivalent about her romances and began to research a novel on the Holy Grail. It was never published. Suffering from depression, she committed suicide in Greeley, Colorado on Sept. 11, 2003. Her survivors included ex-husband Jon Monson and daughter Jennifer.