Alone in the Wild 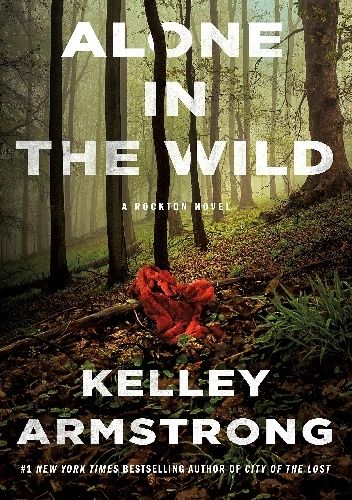 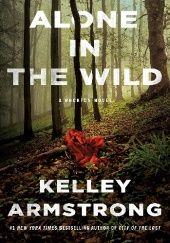 Every season in Rockton seems to bring a new challenge. At least that’s what Detective Casey Duncan has felt since she decided to call this place home. Between all the secretive residents, the sometimes-hostile settlers outside, and the surrounding wilderness, there’s always something to worry about.

While on a much needed camping vacation with her boyfriend, Sheriff Eric Dalton, Casey hears a baby crying in the woods. The sound leads them to a tragic scene: a woman buried under the snow, murdered, a baby still alive in her arms.

A town that doesn’t let anyone in under the age of eighteen, Rockton must take care of its youngest resident yet while solving another murder and finding out where the baby came from – and whether the child is better off where she is.