In Between Days: An Armchair Guide to The Cure 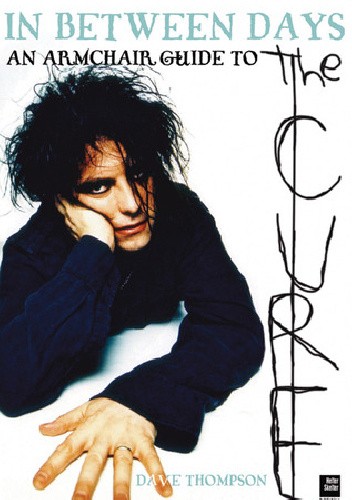 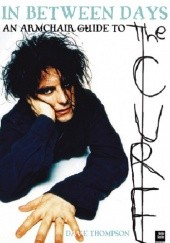 The Cure are one of the most respected and well-loved of rock's survivors. Emerging from humble scratchy post-punk beginnings to achieve stadium status, their labyrinthine career has at its centre the enigmatic and charismatic figure of Robert Smith, ceaselessly shuffling personnel, lyrical themes and musical styles.
In-Between Days is the first book to make sense of a uniquely versatile group who are far more than the Goth band, showcasing the new wave attack of 1979's 'Boys Don't Cry', the existential rock of Seventeen Seconds, the near-religious angst of Faith, the joyous pop of Wish, the brooding beauty of Disintegration - right up to the majesty of Bloodflowers and 2004's The Cure, consecutive 21st century masterpieces.
2004's The Cure album, helmed by Korn and Slipknot producer Ross Robinson, gained the band a new young audience while a wave of up-and-coming bands from Hot Hot Heat and the Rapture to Interpol and Bloc Party have named them as an influence. Nearly 30 years after their conception, The Cure are as popular and relevant as they have ever been.
Dave Thompson is the highly-respected Seattle-based rock journalist whose books include the acclaimed True Faith: An Armchair Guide to New Order and The Dark Reign of Gothic Rock.

Dodaj cytat z książki In Between Days: An Armchair Guide to The Cure