The House of Rajani 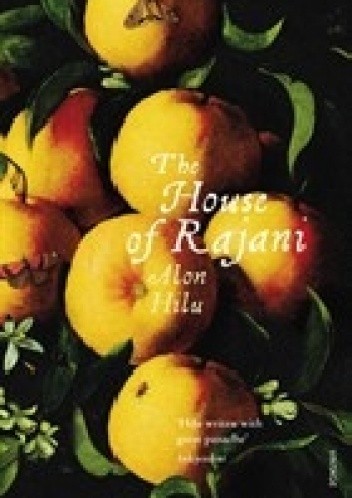 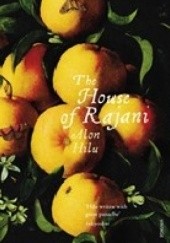 The year is 1895, Jaffa. Salah Rajani, a troubled Muslim boy living in a dilapidated mansion surrounded by orange groves, suffers from peculiar visions about a disaster which is set to befall his people. His life is changed by the arrival of a handsome young man, a dynamic Jewish settler, new to the city. The Jewish man covets both the fertile lands of the Rajani estate and Salah's beautiful mother Afifa, and his friendship with the boy is destined to lead to violence and tragedy. This rich and colourful novel is made up of the two opposing journals of Hilu's intriguing and extraordinary protagonists as they negotiate love, honour and betrayal in the changing world of nineteenth-century Palestine.