The Zhivago Affair: The Kremlin, the CIA, and the Battle over a Forbidden Book 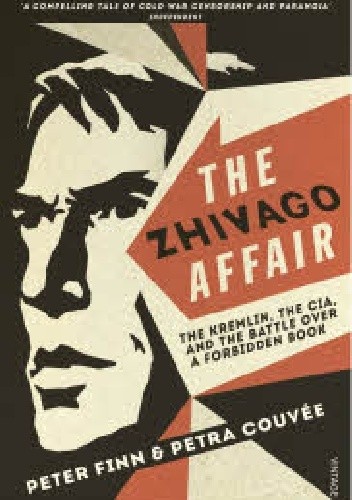 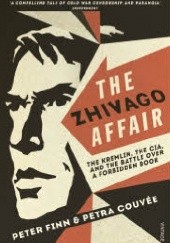 1956. Boris Pasternak presses a manuscript into the hands of an Italian publishing scout with these words: ‘This is Doctor Zhivago. May it make its way around the world.’ Pasternak knew his novel would never be published in the Soviet Union as the authorities regarded it as seditious, so, instead, he allowed it to be published in translation all over the world - a highly dangerous act.

1958. The life of this extraordinary book enters the realms of the spy novel. The CIA, recognising that the Cold War was primarily an ideological battle, published Doctor Zhivago in Russian and smuggled it into the Soviet Union. It was immediately snapped up on the black market. Pasternak was later forced to renounce the Nobel Prize in Literature, igniting worldwide political scandal.

With first access to previously classified CIA files, The Zhivago Affair gives an irresistible portrait of Pasternak, and takes us deep into the Cold War, back to a time when literature had the power to shake the world.

Dodaj cytat z książki The Zhivago Affair: The Kremlin, the CIA, and the Battle over a Forbidden Book