Paul Among the People: The Apostle Reinterpreted and Reimagined in His Own Time 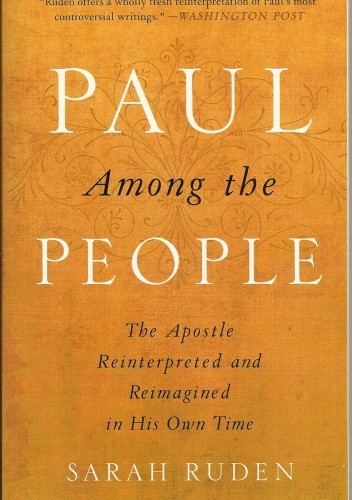 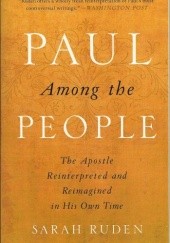 In Paul Among the People, Sarah Ruden explores the writings of the evangelist Paul in the context of his time and culture, to recover his original message of freedom and love while overturning the common—and fundamental—misconception that Paul represented a puritanical, hysterically homophobic, misogynist, or reactionary vision.

By setting famous and controversial words of Paul against ancient Greek and Roman literature, Ruden reveals a radical message of human freedom and dignity at the heart of Paul’s preaching. Her training in the Classics allows her to capture the stark contrast between Paul’s Christianity and the violence, exploitation, and dehumanization permeating the Roman Empire in his era. In contrast to later distortions, the vision of Christian life Ruden finds in Paul is centered on equality before God and the need for people to love one another.

A remarkable work of scholarship, synthesis, and understanding, Paul Among the People recaptures the moral urgency and revolutionary spirit that made Christianity such a shock to the ancient world and laid the foundation of the culture in which we live today.

Dodaj cytat z książki Paul Among the People: The Apostle Reinterpreted and Reimagined in His Own Time