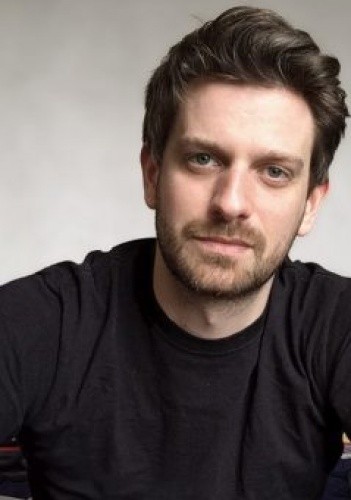 Fred Fordham was born in 1985 and grew up in North London. He studied Politics and Philosophy at Sussex University where he discovered comics after reading Marjane Sartrapi’s Persepolis. This book sparked an interest in the form generally but particularly in the French bande dessinée tradition.