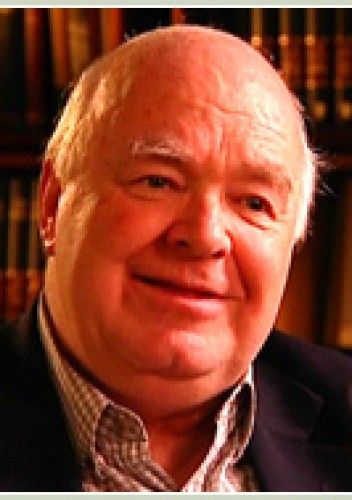 John Lennox is Professor of Mathematics at the University of Oxford and Fellow in Mathematics and Philosophy of Science at Green Templeton College. He lectures on Faith and Science for the Oxford Centre for Christian Apologetics. He has lectured in many universities around the world, including Austria and the former Soviet Union. He is particularly interested in the interface of Science, Philosophy and Theology. Lennox has been part of numerous public debates defending the Christian faith. He debated Richard Dawkins on "The God Delusion" in the University of Alabama (2007) and on "Has Science buried God?" in the Oxford Museum of Natural History (2008). He has also debated Christopher Hitchens on the New Atheism (Edinburgh Festival, 2008) and the question of "Is God Great?" (Samford University, 2010), as well as Peter Singer on the topic of "Is there a God?" (Melbourne, 2011). John is the author of a number of books on the relations of science, religion and ethics. He and his wife Sally live near Oxford.