The Handbook to Lazy Parenting 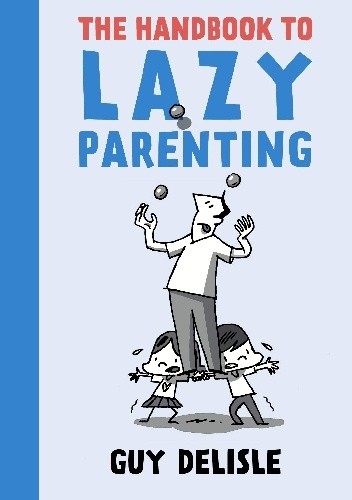 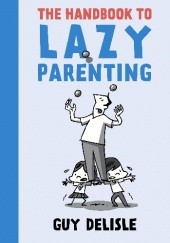 The Handbook to Lazy Parenting is bestselling cartoonist Guy Delisle’s final tribute to the frequently hilarious and absurd situations that any parent will find themselves in when raising young children—all told with Delisle’s trademark sarcastic wit. But even as Delisle’s children grow older, wiser, and less interested in their father’s antics, Delisle has no shortage of bad parenting stories, only now, sometimes, the joke is on him!

From trying to convince Louis to play video games instead of letting him do his homework, to forgetting Alice in a stationery store after buying a pen, to tricking the kids out of dessert to make up for his own blunder, Delisle tells relatable stories of parenthood, the mistakes we have trouble admitting to, and the impulse that we all sometimes have to give a comically serious answer to a child’s comically serious question. With impressive timing and pacing in these lighthearted vignettes, Delisle delivers his gut wrenchingly funny punchlines in self-deprecating fashion, letting everyone know who is ultimately the butt of the joke. The Handbook to Lazy Parenting will delight parents of course, but also anyone who has raised or known an inquisitive child and needs some pro tips on being, well, a bad dad!