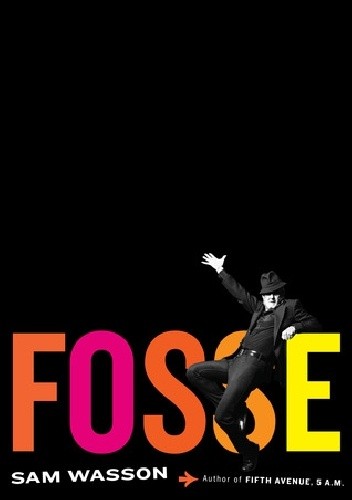 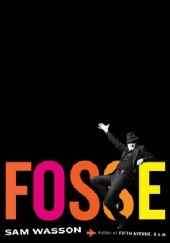 More than a quarter-century after his death, Bob Fosse’s fingerprints on popular culture remain indelible. The only person ever to win Oscar, Emmy, and Tony awards in the same year, Fosse revolutionized nearly every facet of American entertainment, forever marking Broadway and Hollywood with his iconic style — hat tilted, fingers splayed — that would influence generations of performing artists. Yet in spite of Fosse’s innumerable achievements, no accomplishment ever seemed to satisfy him, and offstage his life was shadowed in turmoil and anxiety.Now, bestselling author Sam Wasson unveils the man behind the swaggering sex appeal, tracing Fosse’s untold reinventions of himself over a career that would spawn The Pajama Game, Cabaret, Pippin, All That Jazz, and Chicago, one of the longest-running Broadway musicals ever. Drawing on a wealth of unpublished material and hundreds of sources — friends, enemies, lovers, and collaborators, many of whom have never spoken publicly about Fosse before — Wasson illuminates not only Fosse’s prodigious professional life, but also his close and conflicted relationships with everyone from Liza Minnelli to Ann Reinking to Jessica Lange and Dustin Hoffman. Wasson also uncovers the deep wounds that propelled Fosse’s insatiable appetites — for spotlights, women, and life itself. In this sweeping, richly detailed account, Wasson’s stylish, effervescent prose proves the ideal vehicle for revealing Bob Fosse as he truly was — after hours, close up, and in vibrant color.