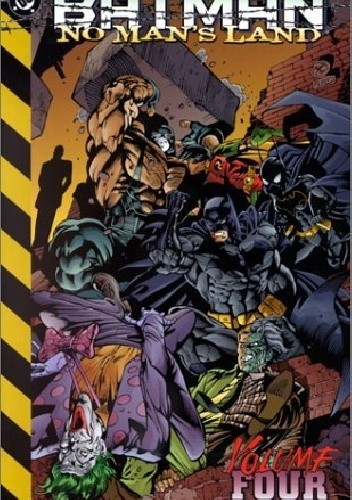 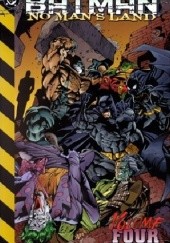 GOTHAM CITY: a dark, twisted re ection of urban America. Overcrowded, overbuilt, and overshadowed by a continuous air of menace, this gothic nightmare is a breeding ground for the depraved, the indifferent, and the criminally insane. It's also the object of one man's obsession. Witness to the brutal murder of his parents, Bruce Wayne has dedicated his life to protecting this city, taking a form to inspire hope in the innocent...and fear in the guilty. He is the masked vigilante known as the Batman.

Now the battlefield has changed. Leveled by a massive earthquake that left thousands dead and millions more wounded, Gotham City has been transformed into a lawless wilderness � a No Man's Land � where the survivors are turning against one another, and where the city's protectors are torn by a crisis that may consume them all.