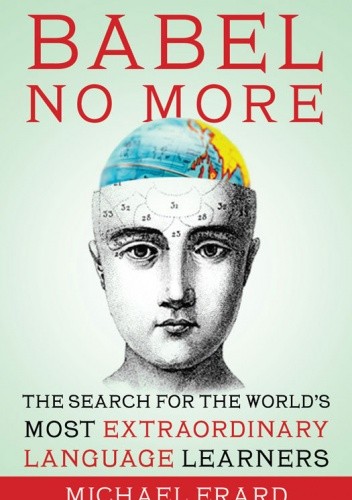 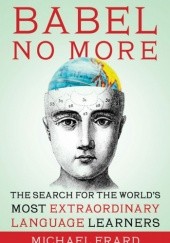 In Babel No More, Michael Erard, “a monolingual with benefits,” sets out on a quest to meet language superlearners and make sense of their mental powers. On the way he uncovers the secrets of historical figures like the nineteenth-century Italian cardinal Joseph Mezzofanti, who was said to speak seventy-two languages, as well as those of living language-superlearners such as Alexander Arguelles, a modern-day polyglot who knows dozens of languages and shows Erard the tricks of the trade to give him a dark glimpse into the life of obsessive language acquisition.
With his ambitious examination of what language is, where it lives in the brain, and the cultural implications of polyglots’ pursuits, Erard explores the upper limits of our ability to learn and use languages and illuminates the intellectual potential in everyone. How do some people escape the curse of Babel—and what might the gods have demanded of them in return?