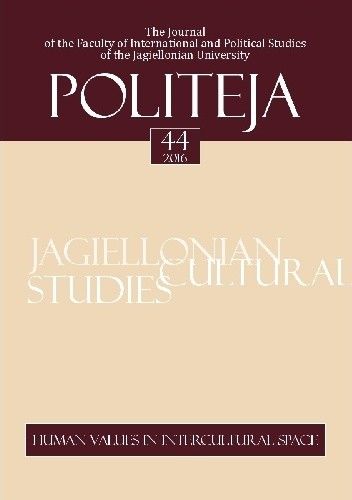 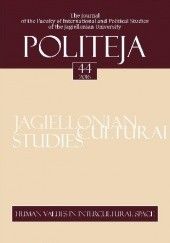 In the global system of relationships and mutual links as well as international cooperation, the representatives of almost all cultures observe the growing importance of communication. The need to cooperate does not limit, but rather reveals the importance of distinct identity and cultural heritage as well as the ability to create the future with
respect for the original values of human communities, even while undertaking the activities of innovative nature.

Inspired by the above described notions, and the idea presented by an eminent Indian scholar, Professor Suresh Sharma, whose concept of Word and Image creates
a transcultural space for academic discussion, we present a volume of essays by a group of scholars united within the framework of the Jagiellonian Cultural Studies which
refers to multicultural and centuries-old tradition of dialogue and fruitful co-existence between different nations, originating in the medieval Poland, as well as the allied
neighbouring countries. The inspirational concept of Word and Image – in which the project of Jagiellonian Cultural Studies, with its stress on intercultural in-depth understanding could be written in – allowed us to bring together the two projects under the heading of this publication.