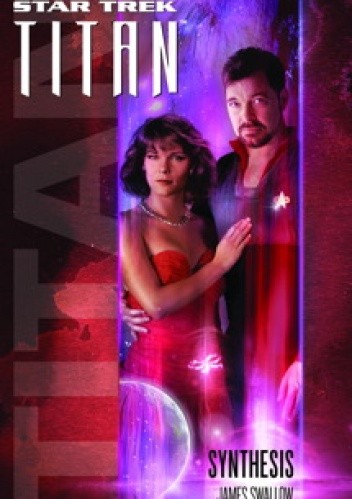 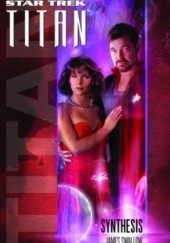 Striking a "sandbank"–a spatial distortion–the Titan is knocked out of warp, her crew shaken up but uninjured. Titan has stumbled across a battlefield, and floating in it, shattered and in pieces, are the remains of a ship. Searching for survivors, they discover the ship never had a crew. The away team removes the computer core, looking for answers. Once the device is restored, it becomes clear this is not just a computer, but a thinking, reasoning artificial intelligence.

It identifies itself as SecondGen White-Blue, it comes from a civilization composed entirely of sentient computers. Eons ago these artificial intelligences were charged to be the first line of defense against The Null–a destructive force so all-consuming that generation upon generation have waged unending war trying to find a way to beat back this terror. Captain Riker offers to assist them, but years of war have left the AIs distrustful and suspicious, especially of organics.

The tide of the battle is turning, The Null is winning. Set free, it will destroy everything in this system and then, unchecked, spread its mindless destruction into the heart of the Federation.