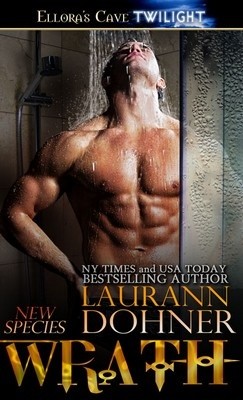 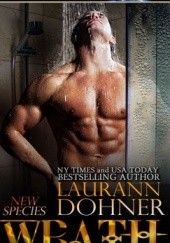 Book 6 in the New Species series. Wrath volunteers to live and work outside Homeland, where he'll once again be confined in a small space with other males. He was subjected to horrific abuse and conditioning and forced to view endless sex tapes of human females while chained to Mercile's perverted machines. Wrath knows he's too dangerous and emotionally damaged to ever be with a female. Lauren has just been detained by three big, buff, well-armed men-New Species. One of them really catches her eye. He's tall, sexy and...her new roommate, apparently. Having never met a man this spectacular, she decides to taste every inch of his amazing body. Wrath is definitely open to that plan. The sex is incredible and he gives her everything she needs-but he'll only go so far. Something is holding him back. Lauren has to make him unleash his desire and Wrath has to get past his fear if the couple wants any chance at a future together. Publisher's Note: While each New Species book is a standalone, the greatest enjoyment will come from reading them in series order.