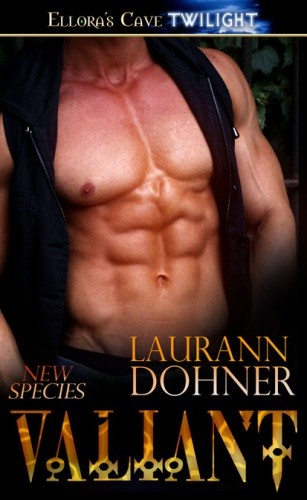 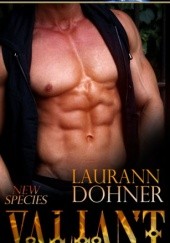 Book 3 in the New Species series. Tammy has always tried to be prepared for any calamity life might send her way but she never imagined a sexy, lion man-beast in her future. He's huge, got the most exotic, golden cat-eyes she's ever seen, and she's so terrified she's speechless for the first time in her life. He's stalking closer, growling at her, and she's too terrified to even flee. Valiant hates humans. But when he gets a whiff of the adorable human female who has invaded his territory, he starts rethinking. Her fear scents of pure, sweet temptation and the closer he gets, the more appealing she becomes. Once he's got his hands on her, he isn't about to let her go. One thought will change his life. MINE Before Tammy can regain her senses, she's flat on her back in Valiant's bed. Now he just has to use every inch of his big, buff body to convince her that she should stay with him forever. Reader Advisory: While this book may be read as a standalone, the background story is best enjoyed when the books in this series are read in sequential order