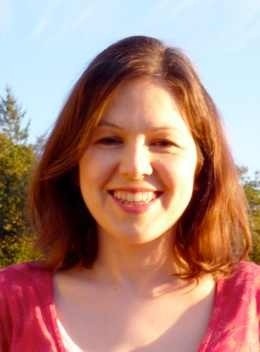 About 5’3” if I round up, which is why I hardly ever write as a tall character, because I just can’t even begin to know how tall people think. It’s literally a new angle on life. Head tops instead of double chins. No leg room at the pictures. Buying jeans and not having to get their mums to take them up.
Oh, but seriously. I was born in Doncaster, in England, and I always liked paper and writing stories and that’s what I ended up doing, which isn’t as jammy as it sounds, because I liked quite a lot of things but I didn’t end up watching television while pushing crisps in my face. Well, I did end up doing that, but I don’t tell my mum that’s what I do for a living. I like television better than anything. ANYTHING! And I have daughters, really cute daughters. They’re not old enough to read that I like television more than anything.
My ambition, and this is honestly true, is to get a certain previously rejected novel published just so a joke I made about cheese in it can one day be read by as many people as deserve to read that joke, which is more than have read it. I’m not a bit happy with the grammar in the previous sentence, how about you? My greatest fear is that someone will naturally organically independently come up with the same joke and use it in public before I can. It’s a good joke.