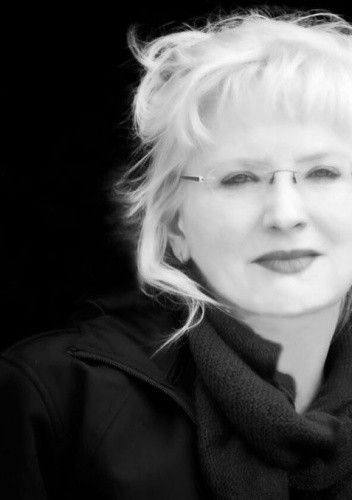 Oprah chose Erica Ferencik’s debut novel, The River at Night as a #1 Pick, calling the book “the page-turning novel you’ve been waiting for, a heart-pounding debut.” Entertainment Weekly named it a “Must Read,” and calls the novel “harrowing…a visceral, white knuckle rush.” Miramax has recently optioned the novel for a film.

Her new novel, Into the Jungle, one woman's terrifying journey of survival in the Bolivian Amazon, will be released on May 28, 2019. Publishers Weekly gave it a starred review, calling it: “[A] ferocious fever dream of a thriller…Ferencik delivers an alternately terrifying and exhilarating tale.” Her work has appeared in Salon and The Boston Globe, as well as on National Public Radio.