BTS The Review: A Comprehensive Look at the Music of BTS 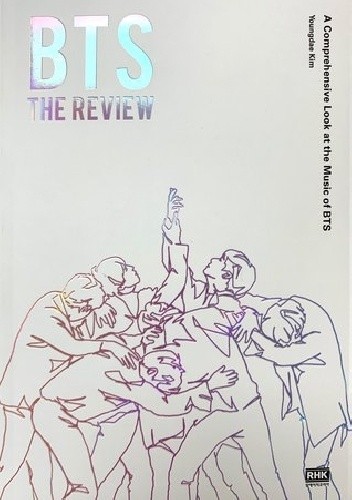 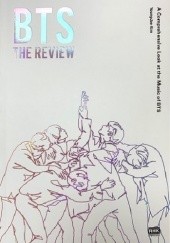 Unraveling the Secret of BTS Phenomenon

The largest portion of this book is dedicated to the examination of sixteen albums that BTS has released. It was an unquestionable, obvious organization for me, albeit it may be demanding for the readers. To write this book, I replayed BTS’ entire discography ad nauseam, though I am already familiar with the songs from previous repeated listens. I re-analyzed all the tracks in all of their singles, albums, solo albums, and activities in their entirety from scratch. I replayed same songs too many times to the point of blanking out occasionally. To elaborate the meaning and the appeal of their songs in musical terms, and to formulate a guide for those who listen to their music for the first time, I kept repeating the songs to develop a new framework. As a result, this book became compilation of critiques, reviews, and liner notes. It is my answer to how BTS came to be the sensation they are to-day. You will not find it in a few sentences or an article, but throughout the analyses of all the songs, lyrics, and the steps of the journey that BTS has taken. As you read this book, I wish you will put on your favorite speakers or headsets and enjoy BTS’ music again as you recap their career from the beginning. You may as well compare and contrast your impression with a music critic’s perspective. When you turn the final page, I hope you are satisfied with my answer on the essence and the secret of BTS’ success.

“Sipping a warm cup of tea,

I look up at the Milky Way”

Ocena 7,6
You are not al... Jermaine Jackson
Reklama

Dodaj cytat z książki BTS The Review: A Comprehensive Look at the Music of BTS