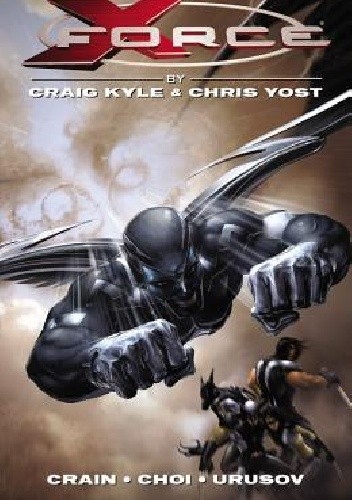 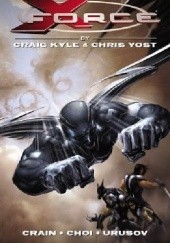 They're the X-Men's black-ops strike team, created to go places and do things the regular squad can't or won't. They're the best trackers and killers the X-Men have to off er: Wolverine, X-23, Warpath, Wolfsbane, Archangel and more. They're X-Force. When the Purifi ers resurrect some of the most heinous mutant-murderers in history, X-Force launch into battle with claws out and teeth bared. But can they rescue a teammate and put an end to Basti on's machinations? And when the lethal Legacy virus is stolen, X-Force must take on the Marauders while Warpath hunts down the Demon Bear! But can the team save their friends from the Leper Queen before they run out of time...literally? Plus: Wolverine takes on Hydra solo!