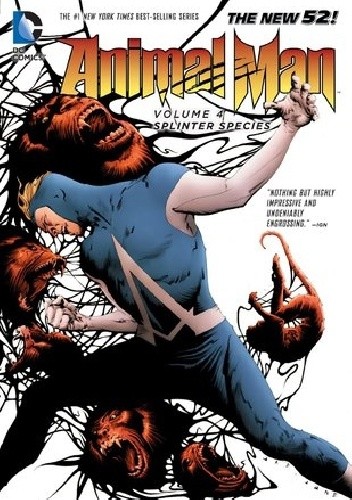 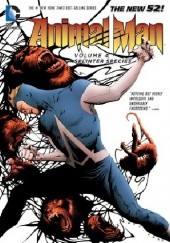 As the epic crossover storyline with Swamp Thing, "Rot-World", comes to a close, Buddy Baker is a broken man with a broken family.

Following the loss of his son, Buddy has become estranged from his wife and daughter, making him feel completely alone in the world. To compound his problems, Buddy cannot even mourn in peace without the constant media intrusions that his newfound fame as an actor have brought about. Even in with his life seemingly in ruins, Buddy must rise to the challenge when a new and horrifying species appears called The Splinterfolk.