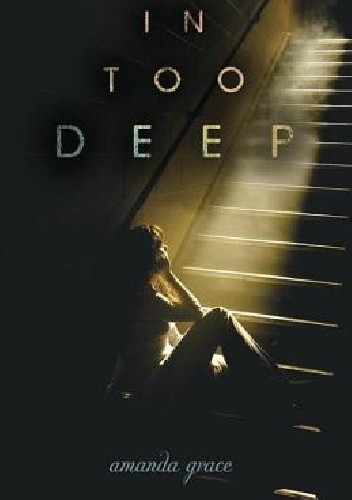 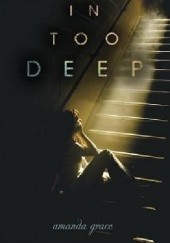 Carter didn't rape me. People at school think he did. Suddenly, new friends are rushing to my side, telling me that Carter hurt them, too. They say he's getting what he deserves.

Maybe I don't want to fix this.

Sam is in love with her best friend Nick, but she can't seem to tell him. So she decides to flirt with golden-boy Carter Wellesley, hoping Nick will see it and finally realize his true feelings for her.

On Monday, everyone at school is saying that Carter raped Sam. He didn't, but Sam can't find the words to tell the truth. Worst of all, she's afraid she'll lose Nick if he finds out what really happened.

As graduation approaches, Sam discovers that living the lie isn't as easy as her new friends make it sound--and telling the truth might be even worse.

Ocena 8,0
But I Love Him Amanda Grace
więcej