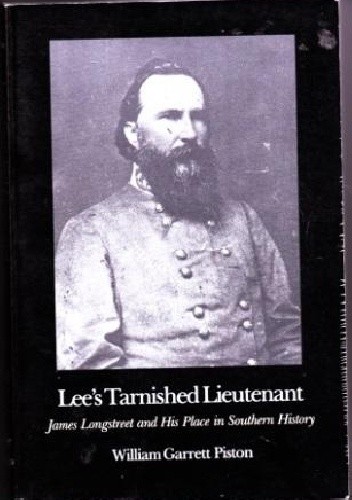 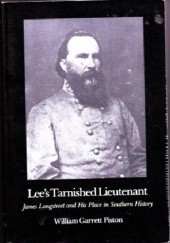 Reconstructing the military career of one of the Confederacy's most competent but also one of its most vilified corps commanders, "Lee's Tarnished Lieutenant" reveals how James Longstreet became, in the years after Appomattox, the Judas of the Lost Cause, the scapegoat for Lee's and the South's defeat.