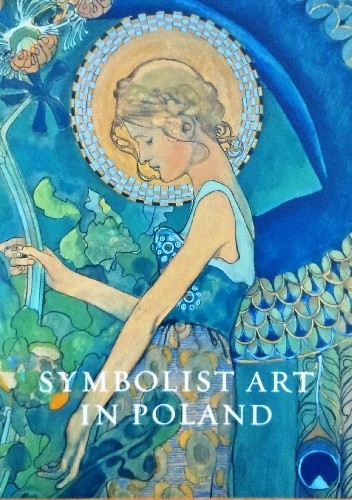 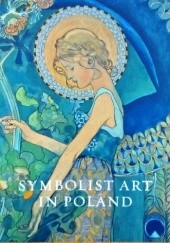 At the end of the nineteenth century Polish painting flourished under the heading Mloda Polska (Young Poland). The artists associated with this movement aimed to overcome the insularity of Polish art while still aspiring to see a distinctly national style evolve. British Symbolist art, which was seen as modern, progressive and nationalistic, became an important source of inspiration in this endeavor. Although few Polish artists visited Britain, the influence of its art reached Poland through the writings of French critics and international exhibitions, as well as through books and prints about British art circulated in Poland. Burne-Jones, Rossetti, G.F. Watts and the designer Walter Crane were all regarded as active agents inviting transformation within the individual as well as society at large. For the first time the story of this little-known dimension of the Symbolist movement is told in this sumptuously illustrated catalogue.

Ocena 9,5
Howling at the... Jakub Różalski