At Speed: My Life in the Fast Lane 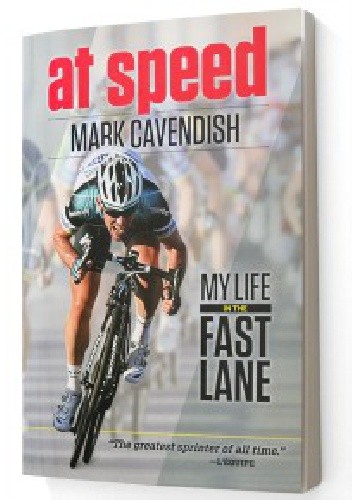 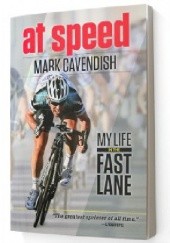 Written off as “fat” and “useless” in his youth, Mark Cavendish has sprinted to the front of the Tour de France peloton to become cycling’s brightest star—and its most outspoken.

Following his debut book Boy Racer, Cavendish has truly come of age as one of the best cycling sprinters of all time.

In At Speed, the Manx Missile details what it took to become the winningest Tour sprinter ever, examines the plan that led to his world championship victory, reveals the personal toll of his sacrifice that helped teammate Bradley Wiggins become the UK’s first-ever Tour de France winner, and confesses his bitter disappointment at the London Olympic Games.

Screaming fights with teammates, rancorous contract negotiations, crushing disappointments—for Mark Cavendish, winning is always the cure. His book At Speed is the page-turning story of a living legend in the sport of cycling.

Dodaj cytat z książki At Speed: My Life in the Fast Lane