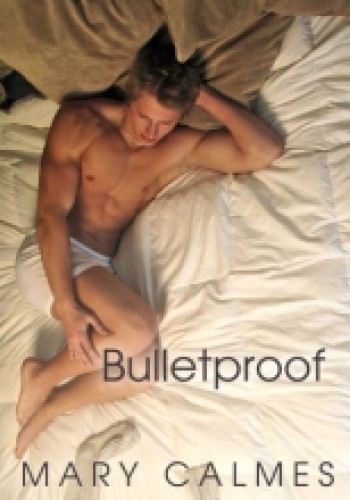 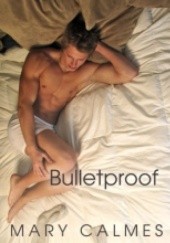 Jory Harcourt doesn't have to go looking for trouble. Wherever he goes, it seems to find him—particularly when his partner, Sam Kage, is working undercover on a federal task force.

After the recession forces him to close his business, Jory goes to work as a matchmaker and event planner. From there, it's only a matter of time before his big mouth and up-front attitude make him the rope in a tug-of-war between a trust fund baby and a drug-smuggling criminal. Then, as if that situation weren't delicate enough, Jory's undercover lover shows up working for the smuggler.

Between the men who want him and the men who just want him dead, Chicago is getting a little crowded for Jory, so on the advice of his brother, his boyfriend, and the FBI task force, he heads for Hawaii... where a serious accident threatens his quality of life. Can Sam and Jory keep the faith and prove that their relationship really is bulletproof?

Ocena 7,0
Fix it Up Mary Calmes

Ocena 7,0
In a Fix Mary Calmes

Ocena 8,6
But For You Mary Calmes