Blues All Around Me The Autobiography of B. B. King 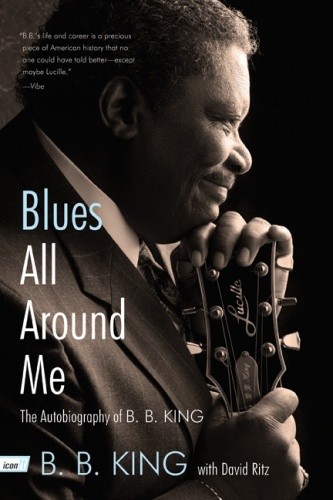 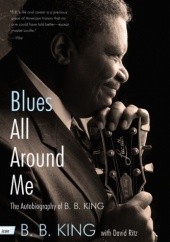 B. B. King has the blues running through his blood.

Growing up in the rural poverty of the Mississippi Delta, King first experienced the blues at nine years old, when his mother passed away. The man of the house before the end of his first decade, he used this strife as a source of inspiration and launched one of the most celebrated musical careers in American history.

King has led a remarkable life, and this riveting autobiography dramatizes his whirlwind adventures from the Memphis of the forties to the Moscow of the nineties with unflinching candor and sincerity. But most of all, B.B.'s story is the story of the blues—the evolution from country acoustic to urban electric, the birth and explosion of rock 'n' roll—and B.B.'s own long, but ultimately triumphant, struggle for crossover success, during which he remained unwaveringly true to the music of his heart.

Dodaj cytat z książki Blues All Around Me The Autobiography of B. B. King