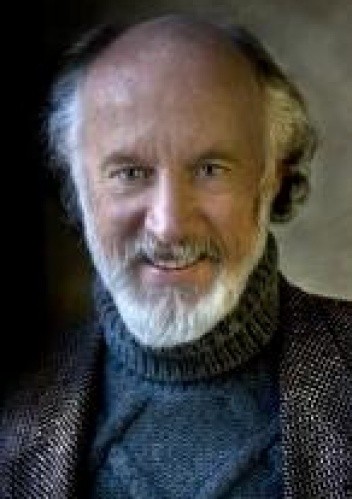 Allan Gurganus’s first novel, Oldest Living Confederate Widow Tells All, was a New York Times bestseller and has been translated into twelve languages. His novel White People was the winner of the Los Angeles Book Prize and was a PEN/Faulkner finalist, and his short fiction has appeared in The New Yorker, the Atlantic, and the Paris Review and has been anthologized in the The O. Henry Prize Stories, The Best American Short Stories, The Norton Anthology of Short Fiction, and New Stories from the South. He is a 2006 John Simon Guggenheim Fellow.