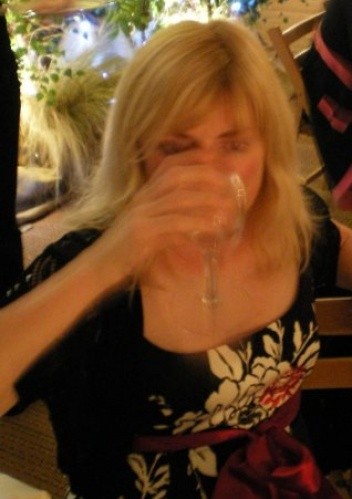 For as long as she can remember, Jane Harvey-Berrick wanted to write. Perhaps it was growing up in Alderley Edge in England, well known for its mystery and folklore, which sparked her imagination as a young girl.
As a child, Jane’s talent did not go unnoticed by those around her, with her skill for writing first noted by her schoolteacher at the tender age of five. Jane went on to complete an English Literature degree from the University of Birmingham, later moving to London for work.
Initially unsure of the best avenue to channel her love of writing, it took a brush at journalism, teaching and copywriting for Jane to find her true calling in penning non-fiction novels for a variety of genres.
Inspired by the personal stories of those around her, it’s the everyday encounters that provide Jane with some of her greatest ideas. It’s often from a simple discussion overheard in the train, or in a café, that Jane can craft an engaging story and develop complex, relatable characters.
Jane has a soft English accent, and a subtlety to her voice that draws you in just as effectively as her novels. With such a sweet and engaging character, her sharp wit and subtle cheekiness can catch you by surprise.
Despite her warm nature, Jane doesn’t give too much away, choosing instead to reveal more about herself through her stories. Her passion for her novels is undeniable; Jane happily admits that she loses herself in her characters and is wholly absorbed in their world. Whether a thriller, fantasy or adult romance novel, it’s her ability to take the reader with her on these journeys that makes it impossible to put her books down.
Although well travelled, Jane is a true homebody. She relishes her morning coffee with her husband John, and often finds her greatest epiphanies occur during her daily walks on the beach with Pip, their Jack-Russell terrier.