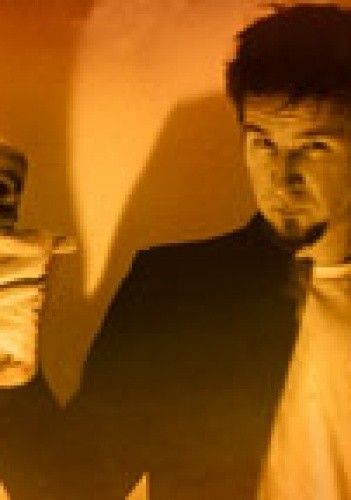 Gerald Brom is an American gothic fantasy artist and illustrator. Brought up as a military dependent he was known by his last name only, and now signs his name as simply Brom.

An Army brat, Brom spent his entire youth on the move and unabashedly blames living in such places as Japan, Hawaii, Germany, and Alabama for all his afflictions. From his earliest memories he has been obsessed with the creation of the weird, the monstrous, and the beautiful.

Most recently, Brom has turned his hand to writing a series of illustrated novels. His first novel "The Plucker" (a twisted children's book for adults) has over 100 paintings and received numerous nominations and was awarded a Chesley. His latest edition "The Devil's Rose" (a western set in Hell) is due out summer of 2007.