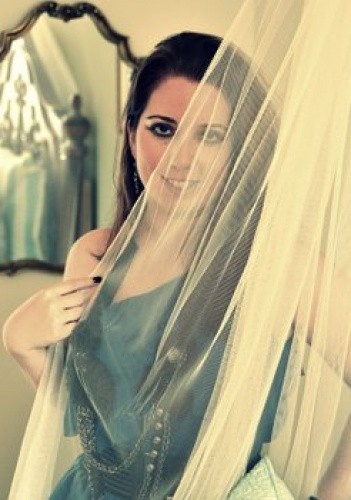 Originally a Florida girl, CHANEL CLEETON moved to London where she received a bachelor’s degree from Richmond, The American International University in London and a master’s degree from the London School of Economics and Political Science. Chanel fell in love with London and planned to stay there forever, until fate intervened on a Caribbean cruise and a fighter pilot with smooth dance moves swept her off her feet. Now, a happily ever after later, Chanel is living her next adventure.

Law school made Chanel realize she’d rather spend her days writing sexy stories than in a courtroom, and she hasn’t looked back since. An avid reader and hopeless romantic, she’s happiest curled up with a book. She has a weakness for handbags, her three pups, and her husband.

Chanel writes contemporary romances, women's fiction, and thrillers. She is published by Harlequin HQN, Penguin/InterMix, and Penguin/Berkley and is the author of the International School, Capital Confessions, Assassins, and Wild Aces series.