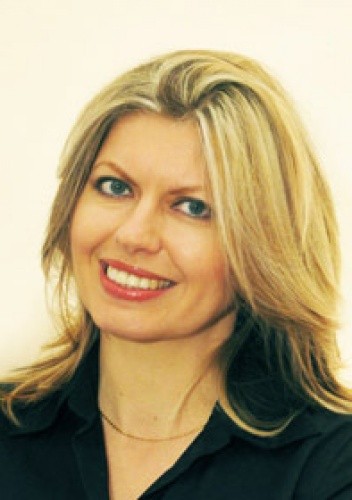 Dr. Helen Jacey is a screenwriter, author and story consultant. Her first book The Woman in the Story was published in 2010 and since then has become renowned as the international handbook for screenwriters creating female characters. The book and her Seminar Helen Jacey's Writing The Heroine's Story for screenwriters, which has been described as "simply the best ever screenwriting course, better than McKee, better than anyone," has connected Helen with filmmakers from all over the world, such as Norway, Poland, Australia, US, Ireland, France and the UK where she regularly gives story consultancy and training for national screen agencies.

As a professional writer herself, Helen has developed projects for numerous UK, European and US producers, including Gareth Wiley, Harbour Pictures, BBC, UK Film Council, and is currently developing several feature film screenplays for producers in the UK and the US.

Due to complete her screenwriting doctorate in 2010, Helen holds a Masters in Screenwriting from the University of the Arts London. Helen runs the MA in Scriptwriting at Bournemouth University.

Prior to becoming a screenwriter, Helen worked at a senior level in international aid, setting up psychological programs for vulnerable women and children in Eastern Europe.