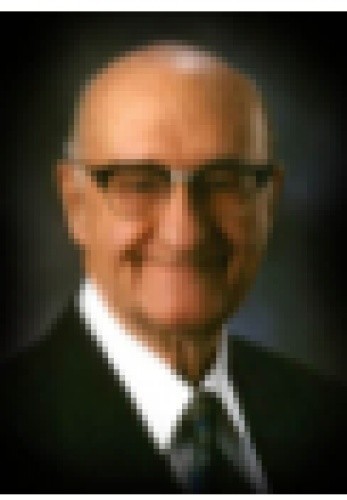 Cleon Skousen (1913-2006) was a world-renowned teacher, lecturer and scholar whose books on freedom, the Constitution and communism sold in the millions. He earned his Juris Doctorate at George Washington University, served 16 years in the FBI, was Chief of Police in Salt Lake City, and was a popular university teacher. He gave thousands of seminars on the Constitution to several million across the U.S. and Canada including dozens of U.S. Senators and Representatives, two Supreme Court justices and several candidates for president. Among his 30+ books are the national best sellers The 5,000 Year Leap and The Naked Capitalist. At his death on January 9, 2006, he was eulogized as “a modern-day Founding Father.”