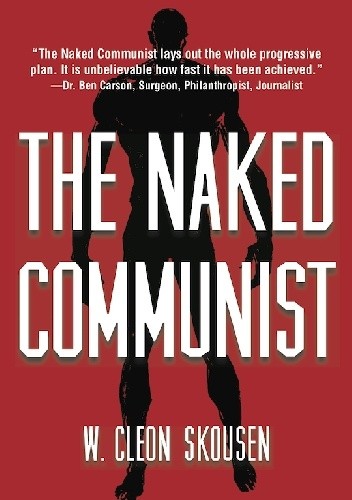 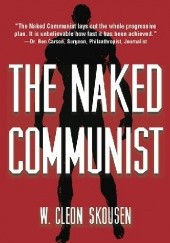 The Naked Communist has sold almost two million copies. It found its way into the libraries of the CIA, the FBI, the White House, and homes all across America. The Naked Communist contains a distillation of more than a hundred books and treatises on communism, many written by Marxist authors. We see the communist the way he sees himself—stripped of propaganda and pretense. Explained here is the amazing appeal of communism, its history, and its basic and unchanging concepts—even its secret timetable of conquest.

This book has been called “the most powerful book on communism since J. Edgar Hoover’s ‘Masters of Deceit’.” In one clarifying and readable volume, the whole incredible story of communism is graphically told. It includes the tragic story of China, Korea, Russia, the UN, Alger Hiss, Whittaker Chambers, Elizabeth Bentley, General MacArthur, and others.

In 1961, Skousen added the 45 goals of communism. Today, all but one of those goals is fulfilled.

Among the many questions The Naked Communist answers are:
•Is communism taking over the United States of America?
•What is the progressive agenda?
•Who gave America’s nuclear secrets to the Russians?
•Why did the West lose 600 million allies after World War II?
•What is communism’s great secret weapon?
•Is there an answer to communism?
•What can I do to stop communism?

But the most important question of all that this book answers is how to stop communism and how to do it without a major war. National broadcaster Paul Harvey at CBS said, “I have never given any volume such an unqualified endorsement.”