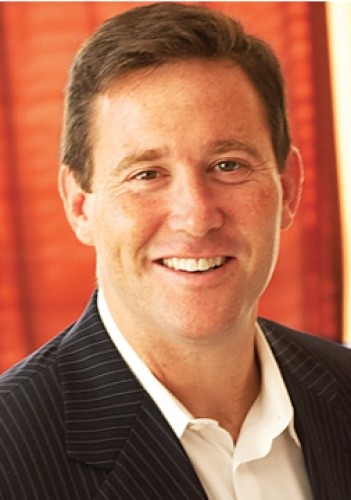 Jon Gordon is an American author and speaker on the topics of leadership, culture, sales, and teamwork.[1]

The Energy Bus Animated Training Program, an interactive course based on Gordon’s bestselling book, The Energy Bus, released in 2015[4]. In 2016, Gordon launched Positive University, an ongoing online program that provides access to content focused on overcoming everyday challenges, bringing together a community of like-minded people.

His work has been featured in The Washington Post[5], U.S. News and World Report[6], The Wall Street Journal[7], and New York Post[8], among others[9].

He holds degrees from Cornell University[10] and Emory University.[11]