The True History of the Elephant Man 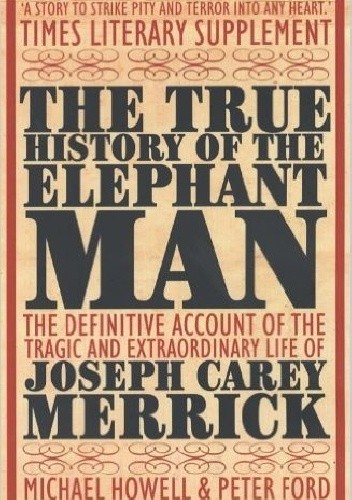 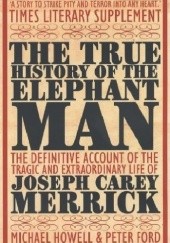 Joseph Carey Merrick, born in Leicester on 5th August 1862, is better known as The Elephant Man.Through horrible physical deformities which were almost impossible to describe, he spent much of his life exhibited as a fairground freak until even nineteenth-century sensibilities could take no more. Hounded, persecuted and staving, he ended up one day at Liverpool Street Station where he was rescued, housed and fed by the distinguished surgeon Frederick Treves. To Treve's surprise, he discovered during the course of their friendship that lurking beneath the mass of Merrick's corrupting flesh lived a spirit that was as courageous as it had been tortured, and a nature as gentle and dignified as it had been deprived and tormented.The subject of several books, a Broadway hit, and a film, Joseph Merrick has become part of popular mythology. Here, in this fully revised edition containing much fresh information, are the true and unromanticised facts of his life. An extraordinary and moving story, set amongst the brutal realities of the Victorian world, telling of a tragic individual and his survival against overwhelming odds.