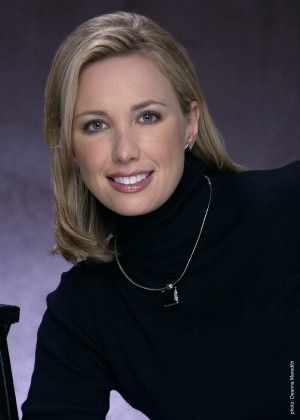 Before becoming a writer, Kresley Cole was a world-ranked athlete and Master's grad. Since her first novel was published in 2003, she has written a total of fourteen books and two novellas in two different subgenres, and has seen her releases translated into sixteen foreign languages.

Cole followed her highly acclaimed Sutherland Series historicals with the bestselling MacCarrick Brothers Series, a trilogy of Highlander historical romances, as well as the continuing Immortals After Dark Series, a two-time RITA® award-winning paranormal romance collection, all with Pocket Books.

In January 2009, Cole became a #1 New York Times and Publishers Weekly bestseller with her sixth IAD installment, Kiss of a Demon King.

She lives in Florida with her husband and far too many dogs.