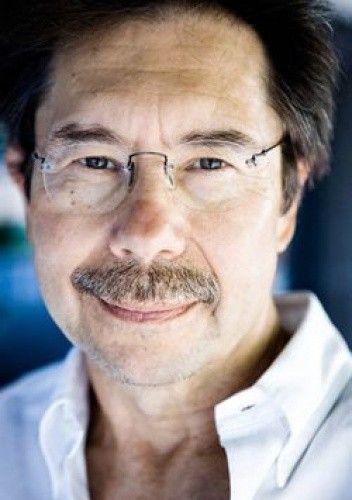 Stuart Dybek has published five short story collections: Childhood and Other Neighborhoods (1980), The Coast of Chicago (1990), and I Sailed With Magellan(2003), Ecstatic Cahoots: Fifty Short Stories (2014), Paper Lantern: Love Stories (2014) oraz The Start of Something: The Selected Stories of Stuart Dybek (2016); and two volumes of poetry: Brass Knuckles (1979) and Streets in Their Own Ink (2004). He has been anthologized frequently and regularly appears in magazines such as the New Yorker, the Atlantic, Harper’s Magazine, Antaeus, Ploughshares, the Paris Review and The Magazine of Fantasy and Science Fiction.

He has received numerous awards, including: a 1998 Lannan Award; the 1995 PEN/Bernard Malamud Prize "for distinctive achievement in the short story"; an Academy Institute Award in Fiction from the American Academy of Arts and Letters in 1994; a Guggenheim Fellowship; two fellowships from the NEA; a residency at the Rockefeller Foundation's Bellagio Center; and a Whiting Writers Award. He has also received four O. Henry Prizes, including an O. Henry first prize for his story, "Hot Ice." Dybek's story, "Blight," was awarded the Nelson Algren Prize and his collection, Childhood and Other Neighborhoods, which was nominated for the National Book Critics' Circle Award, received the 1981 Prize for Fiction from the Society of Midland Authors and the Cliff Dwellers Award from the Friends of Literature.

Dybek grew up on Chicago’s South Side in a Polish-American neighborhood called Pilsen or Little Village, which is also the main setting for his fiction. He received an M.A. in Literature from Loyola University in Chicago and an M.F.A. from the University of Iowa. After teaching for more than 30 years at Western Michigan University, where he remains an Adjunct Professor of English and a member of the permanent faculty of the Prague Summer Program, Dybek became the Distinguished Writer in Residence at Northwestern University where he teaches at the School of Professional Studies.