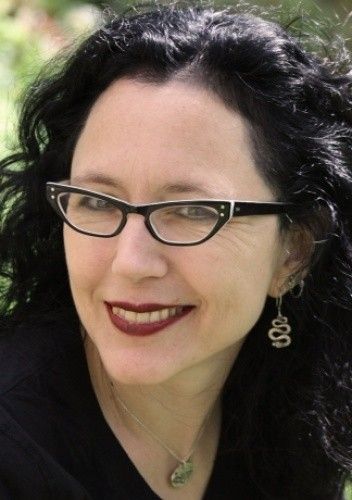 Corinna Bechko is the co-writer of INVISIBLE REPUBLIC from Image comics. She has been writing comics since her horror graphic novel HEATHENTOWN was published by Image/Shadowline in 2009. Since then she has worked for numerous comics publishers including Marvel, DC, Boom!, and Dark Horse on titles such as PLANET OF THE APES, STAR WARS: LEGACY, SAVAGE HULK, and ONCE UPON A TIME. Her background is in zoology. She lives in Los Angeles with her husband and a small menagerie.