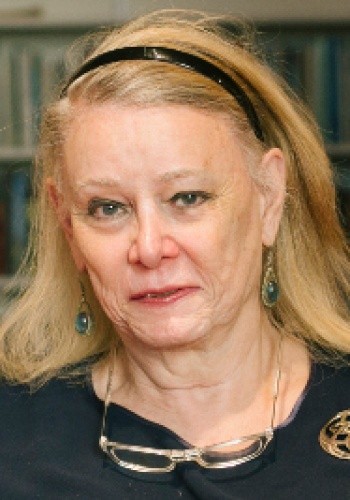 Deirdre Nansen McCloskey (born September 11, 1942),formerly known as Donald N. McCloskey, is the Distinguished Professor of Economics, History, English, and Communication at the University of Illinois at Chicago (UIC). She is also adjunct professor of Philosophy and Classics there, and for five years was a visiting Professor of philosophy at Erasmus University, Rotterdam. Since October 2007 she has received six honorary doctorates.In 2013, she received the Julian L. Simon Memorial Award from the Competitive Enterprise Institute for her work examining factors in history that led to advancement in human achievement and prosperity.Her main research interests include the origins of the modern world, the misuse of statistical significance in economics and other sciences, and the study of capitalism, among many others.