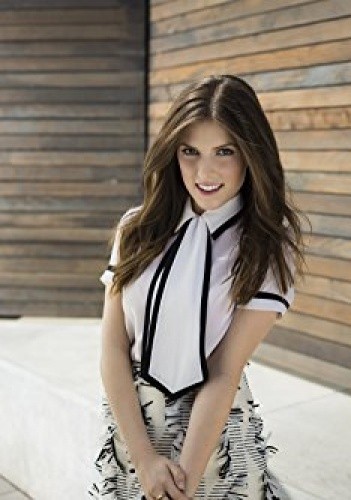 Born and raised in Portland, Maine, Anna Kendrick made her Broadway debut at the age of twelve in her Tony-nominated performance for the musical High Society. Since her Academy Award–nominated role as Natalie Keener in Up in the Air, she has made numerous theatrical appearances, including starring roles in Into the Woods, the Twilight saga, and the Pitch Perfect film franchise. In 2013, she achieved musical success with the triple-platinum hit song "Cups (When I’m Gone)" featured in Pitch Perfect.
She lives in Los Angeles.