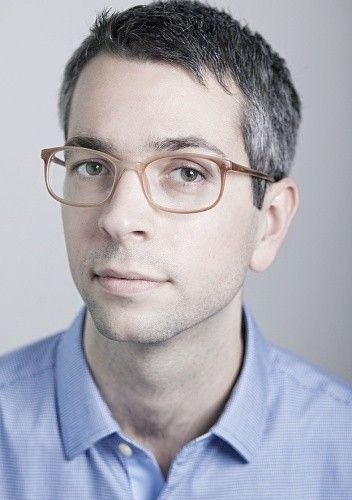 ANTHONY MARRA is the winner of a Whiting Award, Pushcart Prize, and the Narrative Prize. A Constellation of Vital Phenomena won the 2014 National Book Critics Circle’s inaugural John Leonard Prize and the 2014 Anisfield-Wolf Book Award in fiction, as well as the inaugural 2014 Carla Furstenberg Cohen Fiction Award. Marra’s novel was a National Book Award long list selection as well as a shortlist selection for the Flaherty-Dunnan first novel prize. In addition, his work has been anthologized in The Best American Nonrequired Reading 2012. He received an MFA from the Iowa Writers’ Workshop and was a Stegner Fellow at Stanford University, where he teaches as the Jones Lecturer in Fiction. He has lived and studied in Eastern Europe, and now resides in Oakland, CA. A Constellation of Vital Phenomena is his first novel.