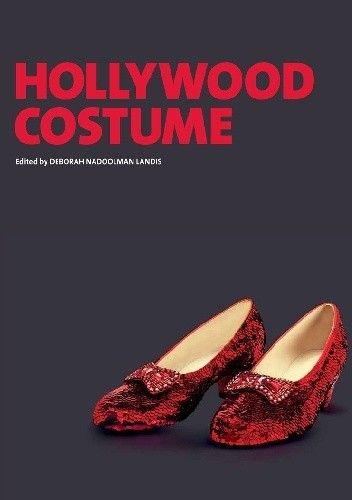 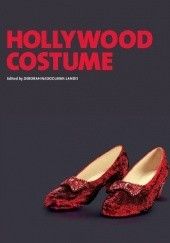 Featuring the most beloved costume designs from the past 100 years of Hollywood films, Hollywood Costume celebrates, for the very first time, the costume designer’s contribution to the telling of the cinematic story. Published in conjunction with an exhibition launched at the Victoria and Albert Museum in London that the New York Times called “extraordinary,” the book showcases the talents of renowned designers such as Adrian, Edith Head, and Sandy Powell, among many others, whose work spans the silent era to the Golden Age of Hollywood to the present day. Essays by a wide variety of leading scholars, archivists, and private collectors, as well as contributions by contemporary costume designers, actors, and directors, take a close look at the conventions of what is considered “costume” and the role of the designer in creating a film’s characters and helping to shape its narrative. With memorable wardrobe classics from The Tramp, Ben-Hur, Cleopatra, The Wizard of Oz, Gone with the Wind, Pirates of the Caribbean, Ocean’s Eleven, Sherlock Holmes, Avatar, and many more, Hollywood Costume is the ultimate volume for fashionistas and film lovers alike.
Praise for Hollywood Costume:

“More than a book, it’s a display and worthy of every coffee table.” —DailyCandy