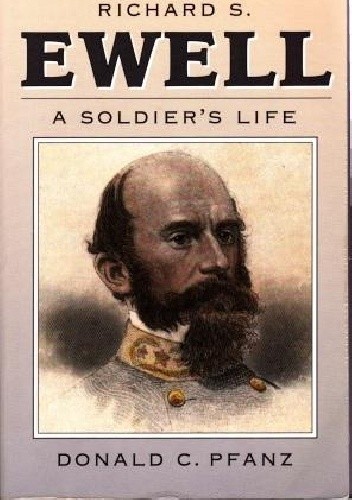 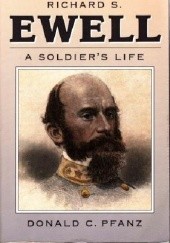 General Richard Stoddert Ewell holds a unique place in the history of the Army of Northern Virginia. For four months Ewell was Stonewall Jackson's most trusted subordinate; when Jackson died, Ewell took command of the Second Corps, leading it at Gettysburg, the Wilderness Campaign, and Spottsylvania Courthouse. By the end of the war he was in charge of the defense of Richmond.