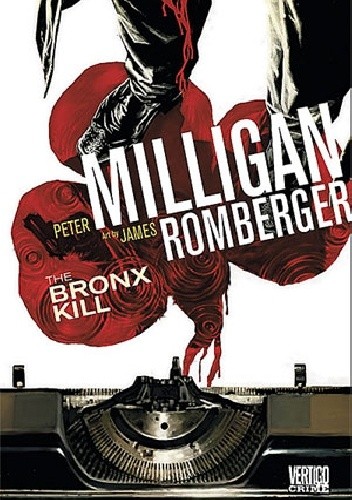 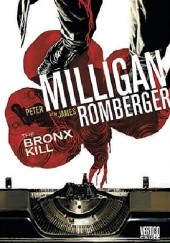 The story centers around main character, Martin Keane. His father is a New York City cop, as well as his grandfather and his great-grandfather, after whom, Martin is named. Martin’s grandfather was mysteriously killed while alone in a dock area called “Bronx Kill”. The murder has haunted Martin’s family for years. Martin is also plagued by his grandmother’s disappearance. Despite Martin’s father pushing him to be a cop, Martin becomes a writer; this is part of the reason Martin and his father have such a strained relationship. Martin’s wife, Erin, disappears within the first quarter of the story- driving the rest of the plot.