The Curves of Time. The memoirs of Oscar Niemeyer 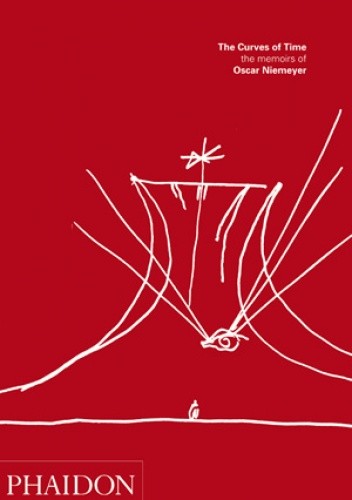 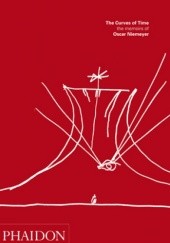 In this first ever English-language edition of Oscar Niemeyer's memoirs, the architect reveals how his many passions - among them his large family, many friends, the sensuous landscape of Brazil, women, Communism, art and literature - have all influenced his life and in turn inspired his architecture.

Born in Rio de Janeiro, Niemeyer graduated from the National School of Fine Arts in 1934. As a student he worked in the office of Lucio Costa, and on graduation he began collaborating with Le Corbusier on a new Ministry of Education and Health Building in Rio. Yet, in contrast to the International Style, Niemeyer's curvilinear forms reflected Brazil's lush, undulating landscape and the emotive style of its music and dance.

Here Niemeyer recounts his life in an informal, fluid narrative that moves from his childhood in Rio, through to friendships with intellectuals and politicians such as Jean-Paul Sartre and Fidel Castro, to tales of adventurous road trips. The book includes 40 specially-made sketches by Niemeyer, a chronology of his notes and an index.

Dodaj cytat z książki The Curves of Time. The memoirs of Oscar Niemeyer