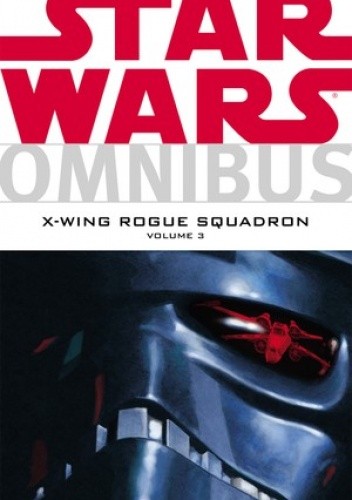 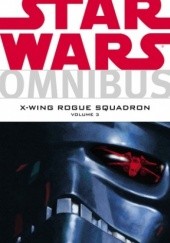 The galaxy's greatest starfighters take flight once more in a mission to reclaim the galactic capital of Coruscant from the Empire! Whether this becomes the New Republic's finest hour or its darkest defeat lies squarely on the shoulders of Wedge Antilles and his team of ace X-wing pilots—Rogue Squadron!

Follow the rise of the Empire's deadliest pilot, Baron Fel, marvel at the machinations of Imperial power player Ysanne Isard, and discover the fate of Interim Emperor Sate Pestage in the book that collects one of the most epic sagas in Star Wars into a single volume for the first time!

Time for blaster safety lesson number one: pointing a blaster at me isn't safe.

Time for blaster safety lesson number one: pointing a blaster at me isn't safe.