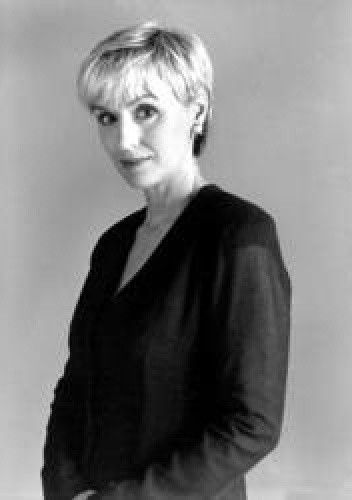 Tina Brown, Lady Evans (born Christina Hambley Brown) is a journalist, magazine editor, columnist, talk-show host and author of The Diana Chronicles, a biography of Diana, Princess of Wales, a personal friend. Born a British citizen, she took United States citizenship in 2005. She became the editor-in-chief of Tatler magazine at the age of 25, and rose to prominence in the American media industry as the editor of the magazines Vanity Fair from 1984 to 1992 and of The New Yorker from 1992 to 1998. In 2007, she was named to the Magazine Editors Hall of Fame. She has also been honored with four George Polk Awards, five Overseas Press Club awards, and ten National Magazine Awards.

The Palace Papers: Inside the House of Windsor - the Truth and the Turmoil
Tina Brown
Średnia ocen:
7,3 / 10
3 ocen
Czytelnicy: 9 Opinie: 0
+ Dodaj na półkę