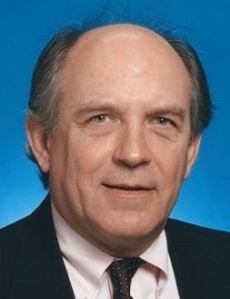 Charles Alan Murray (born 1943) is an American libertarian political scientist, author, columnist, and pundit currently working as a fellow at the American Enterprise Institute, a conservative think tank in Washington, DC. He is best known for his controversial book The Bell Curve, co-authored with the late Richard Herrnstein in 1994, which discusses the role of IQ in American society.

What It Means to Be a Libertarian. A Personal Interpretation.
Charles A. Murray
Średnia ocen:
6,0 / 10
1 ocen
Czytelnicy: 1 Opinie: 0
+ Dodaj na półkę